*There is a side quest chain outside of collecting barks, if you'd like to experience that, please do not go to Gamgam right away! The game will end as soon as you hand over the barks. Sorry for the inconvenience and thank you for the support!

Nice prototype of the game, gives some Harvest Moon/Stardew Valley/Animal Crossing feel. Sahil said there are some minor bugs. I would add to the list:

- Having to hold mouse button to gather stuff is kind of tiring after several minutes, if you were to expand on the game I would suggest adding a trigger (ie. hold LMB to suck, press X to keep sucking until you press it again)

- When collecting leaves getting the final few to get sucked requires usually some mouse moving in different directions, maybe it could be improved (more power/wider cone if less items are present?)

- Why does the MC have the Leaf Sucker on them in the first place? not a bug, but it's not expanded upon at all.

Cute game! I like the quirky characters and the art for them. The music is nice as well. Gameplay-wise, collecting the leaves works well. It’s also nice to see a few side quests!

Regardless, it was a fun time! Nice job!

Thanks for playing! And thanks for the feedback. All valid points.

We were aware of most of these issues but ran out of time to address them before the Cozy Autumn Jam submission deadline.

Hopefully we can patch up the bugs and also improve the overall experience a bit :)

Thank you! Glad you enjoyed it! :) 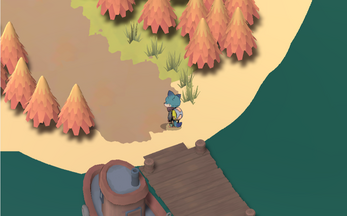 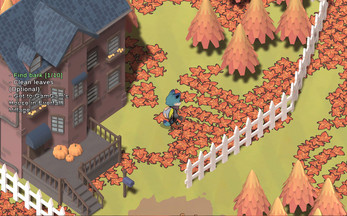 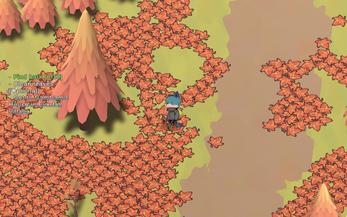 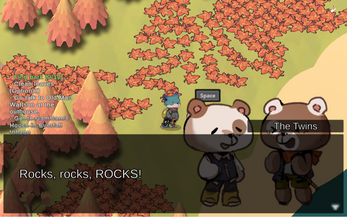 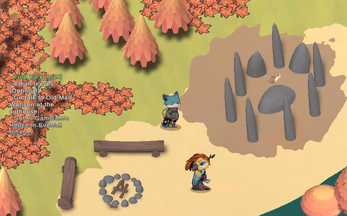